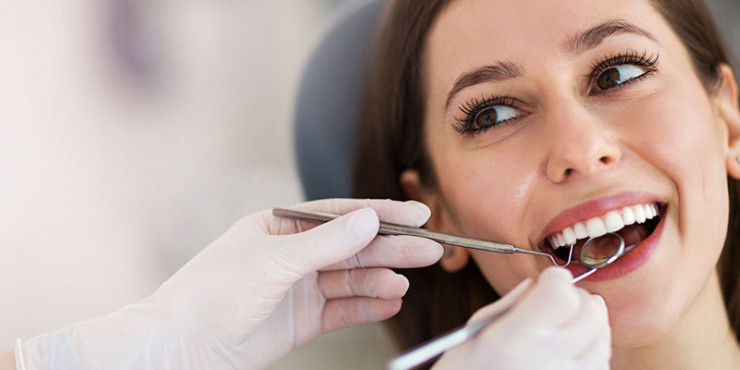 Advanced gum disease sometimes requires the dentist to clean below the gum line to remove stubborn, crusty deposits called tartar or calculus, and to remove damage near the tooth root. This is done to prevent further damage and to restore and stabilize the tooth.

Gingivitis is the medical term for early gum disease, or periodontal disease. In general, gum disease is caused by long-term exposure to plaque, the sticky but colorless film on teeth that forms after eating or sleeping.

Gum disease originates in the gums, where infections form from harmful bacteria and other materials left behind from eating. Early warning signs include chronic bad breath, tender or painful swollen gums and minor bleeding after brushing or flossing. In many cases, however, gingivitis can go unnoticed. The infections can eventually cause the gums to separate from the teeth, creating even greater opportunities for infection and decay.

If gingivitis goes untreated, more serious problems such as abscesses, bone loss or periodontitis can occur. Periodontitis is treated in a number of ways. One method, called root planing, involves cleaning and scraping below the gum line to smooth the roots. If effective, this procedure helps the gums reattach themselves to the tooth structure.

For some patients, a local anesthetic is administered to the affected area. Then, a small scaling instrument and/or ultrasonic cleaning device is used to remove the deposits. After cleaning, the root may need to be smoothed, or planed, to restore it as much as possible to its original shape. Planing also allows your gum tissue to better attach itself and heal properly. 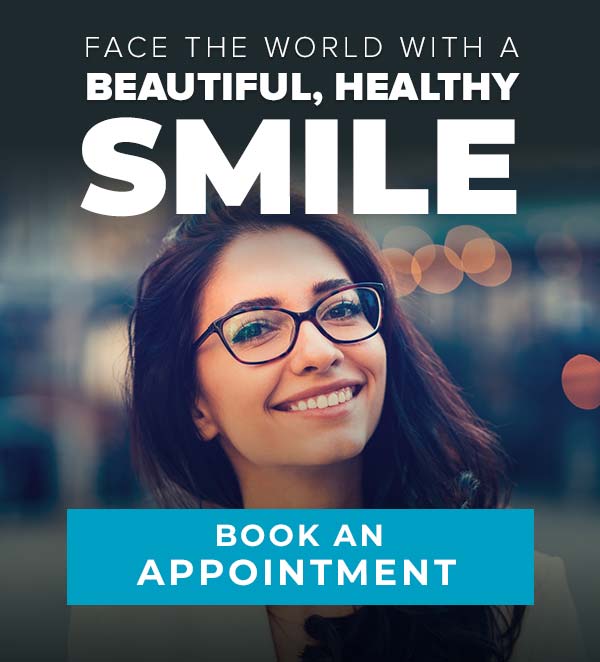